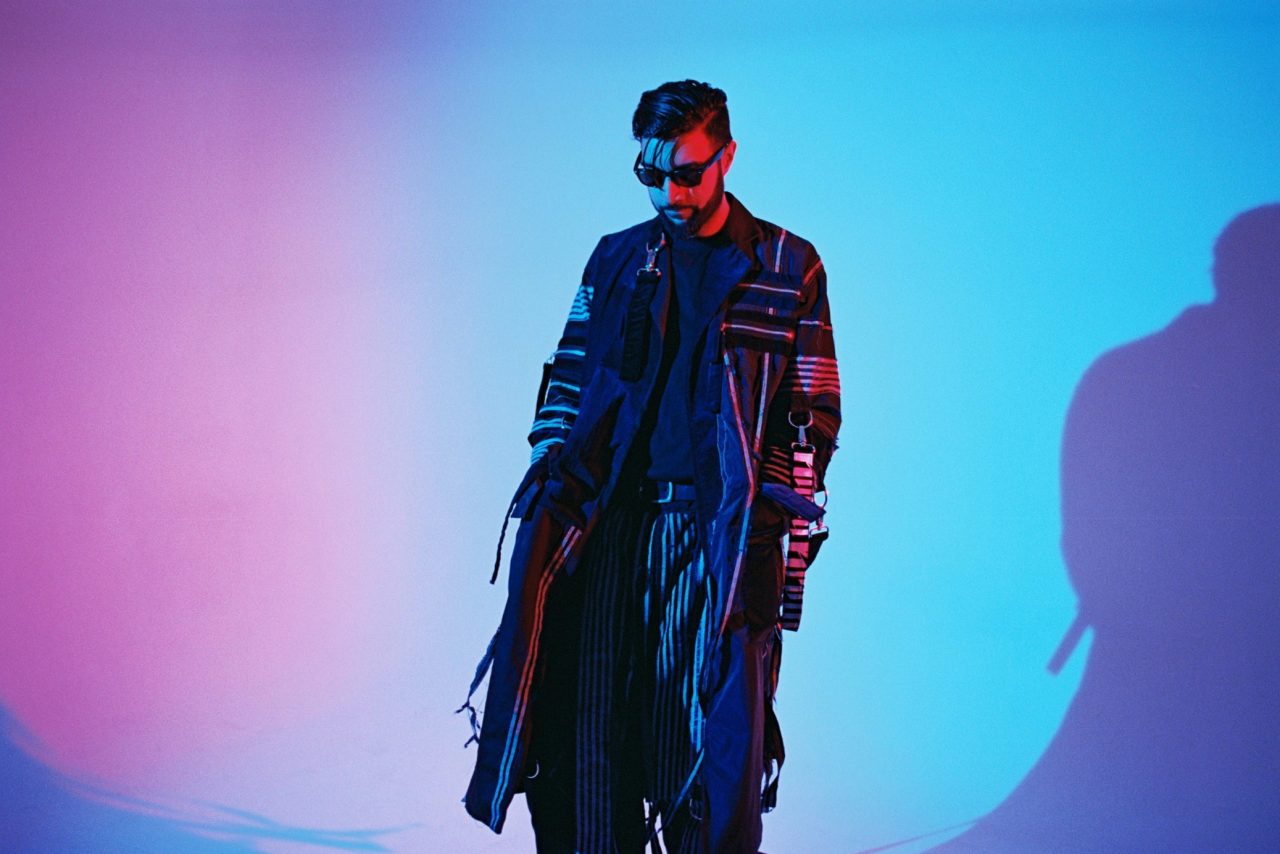 Woofer Music boss, DJ, producer and now rapper, Faze Miyake has always marked himself out as a bold and immediately recognisable talent in UK music. Though he got his start in grime (he credits early production “Take Off” as his breakout), Faze is now as much a hip-hop producer as he is a grime producer. In 2015 he released his self-titled debut album via Rinse, followed by a string of singles and EPs. His most recent drop was “Decided” featuring Novelist and produced by JiKay—you can take a listen to that at the bottom along with our other releases.