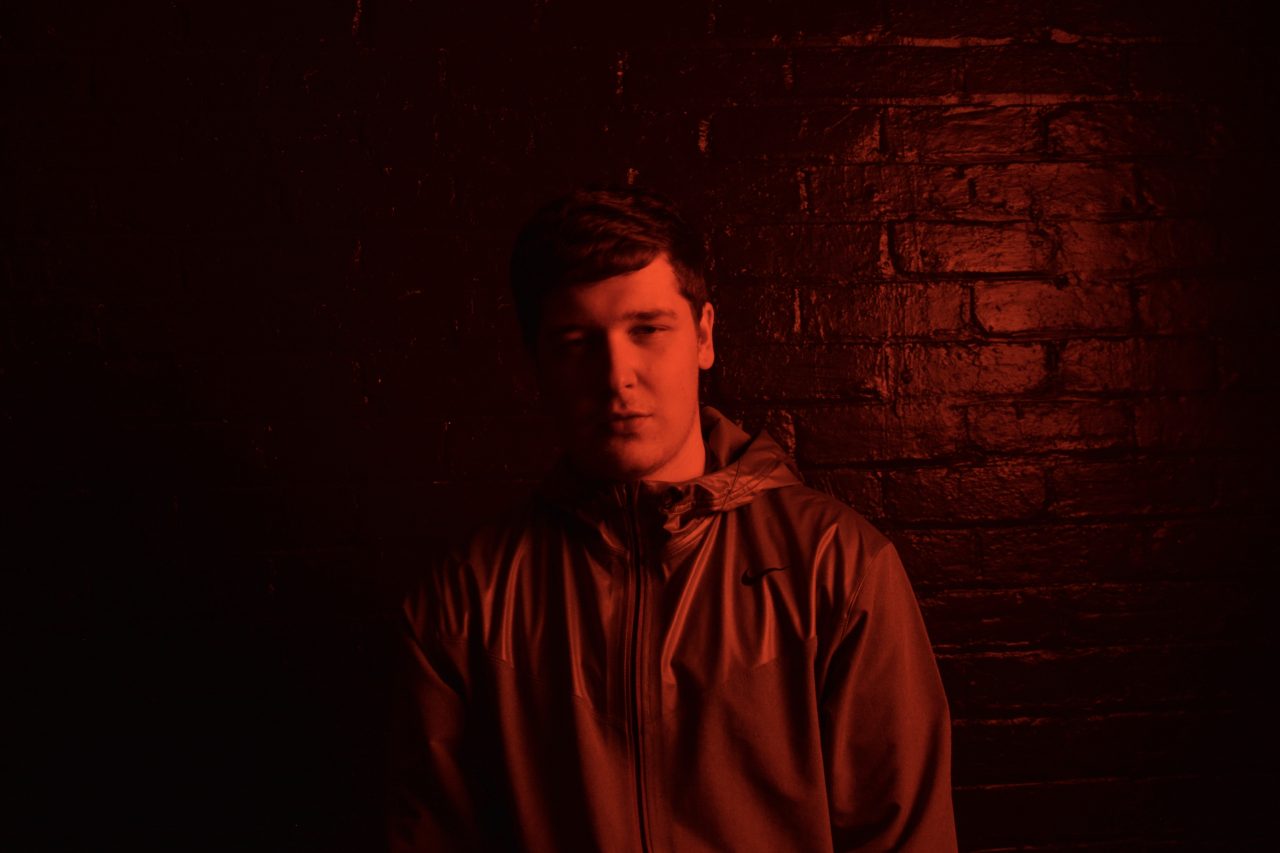 Having already raked in over 5 million views for his fiery “Vulcan” track alone on Youtube, as well as being named amongst The FADER’s “11 MCs From Across The U.K. That Every Grime Fan Should Know”, Shogun is an artist with very much more to offer, yet at the tender age of 22 he is already leading the vanguard of Scotland’s burgeoning scene.

Shogun represents a new wave of artists proving that the lowlands have a loud cultural contribution to make, discharging a distinctly Scottish sense of anguish and darkly sardonic themes with a realism quite distinct from contemporaries in the altogether more auspicious surroundings of London.